TSFM takes place in late November in Turin, Italy. Since 2016, five onsite and one online edition have been organised. In 2020, due to the pandemic, TSFM celebrated its first fully digital event: 35 projects were selected and pitched, 700 industry professionals attended from 64 countries (of which 130 as decision makers), 800 meetings occurred on TSFM’s online meeting platform and 800 short films from 93 countries were featured in TSFM’s Video-Library, available online to accredited guests up until six months after the event.

In order to achieve its objectives, TSFM develops several activities. Pitching sessions constitute one of the main events of the market. Industry panels and keynotes focusing on a variety of subjects — among which a Country in Focus — and professional workshops are often developed in close collaboration with partners and form additional key assets.

Due to the structure of its unique, historical and cosy location at Il Circolo degli Autori, TSFM is able to set up easy networking opportunities — whether that be one-on-one sessions or informal group meetings. 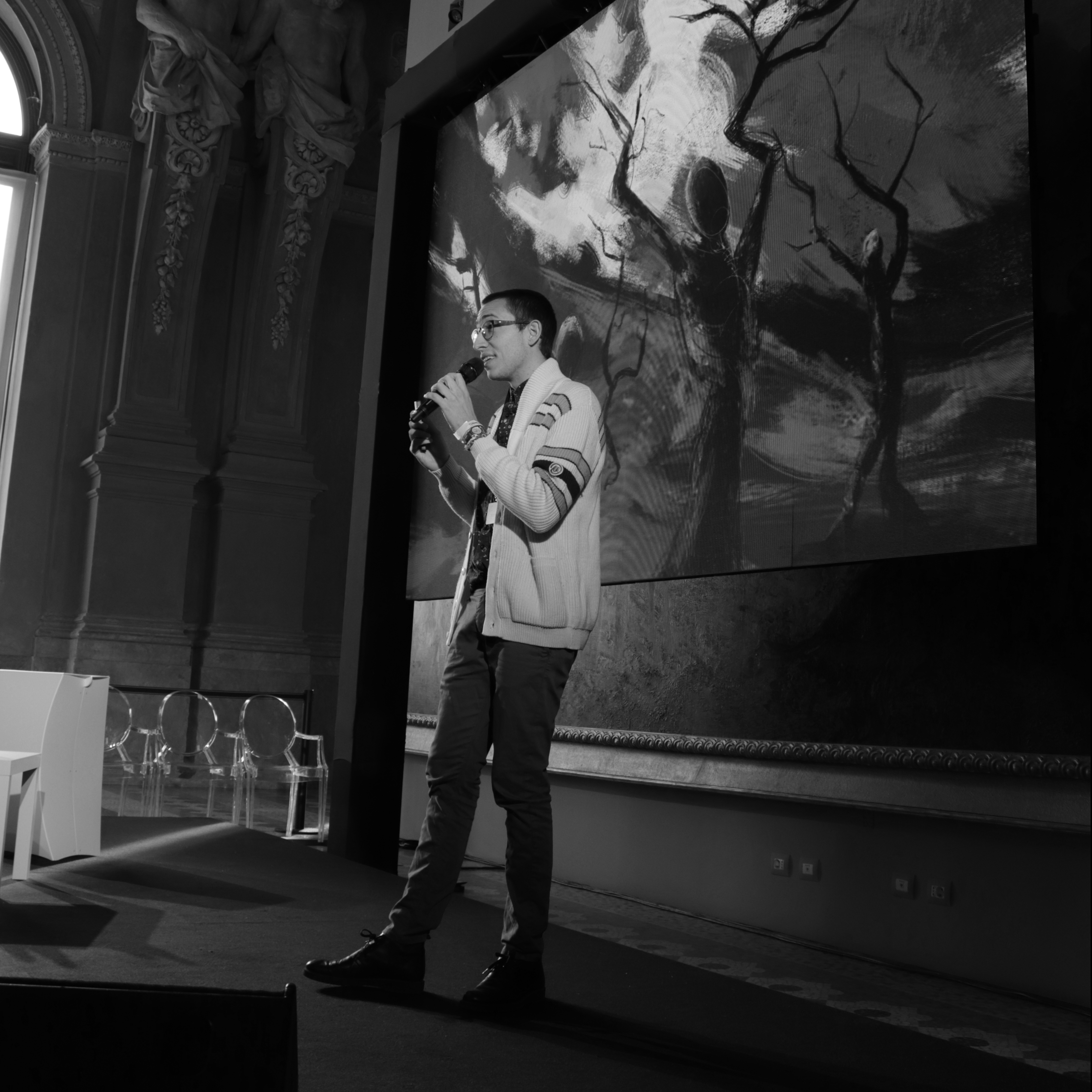 Highlights through the years

The first edition featured both Oltrecorto and Distributors Meet Buyers pitching sessions, the highly curated TSFM Video-Library and the All You Need Is Short short film programme for a non-professional audience hosted by Torino Film Festival.

Il Circolo dei Lettori became the main venue of TSFM. Digita!, a focus on and a showcase for VR, was launched.

Pitch Your Fest! was added to the pitching sessions organised by TSFM. The Be Short Now! initiative was launched.

‘Monstri’ by Marius Olteanu was the first Oltrecorto-project to be released as a feature film, opening at the 69th Berlinale in the Forum section.

Short Comedies was the latest pitching session organised by TSFM added to the market, while the Sonego Award closing pitch organised by Lago Film Festival was hosted by TSFM. Digita! became VR Stories. Ireland was the first Country in Focus.

‘200 metres’ by Ameen Nayfeh was the second Oltrecorto project to be released as a feature film, opening at the 17th Giornate degli Autori – Venice Days at Venice Film Festival where it won the Audience Award.

The online edition. Despite the Covid19-pandemic, TSFM did not stop and moved entirely online, even expanding the market with a new training workshop for Italian short filmmakers entitled I Cinque Giorni del Corto.