We are honored to announce the projects that have been selected for the A LONG WAY HOME residency for kickstarting upcoming feature films based on previously released short films. The online residency has already started and we cannot wait for the representatives of each project to joins us in Turin in November! These are the selected ALWH projects:

A touch of Harmony 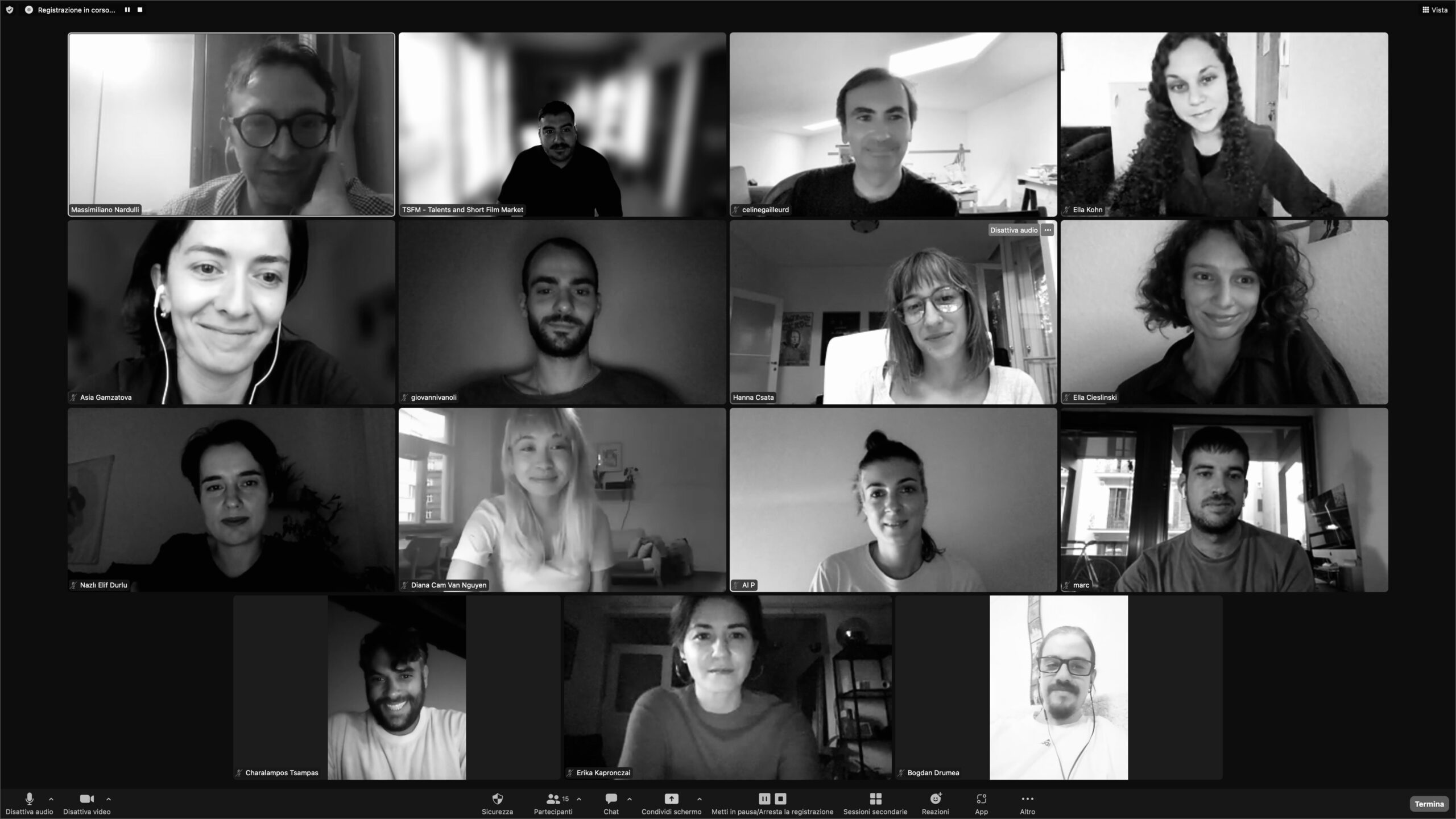